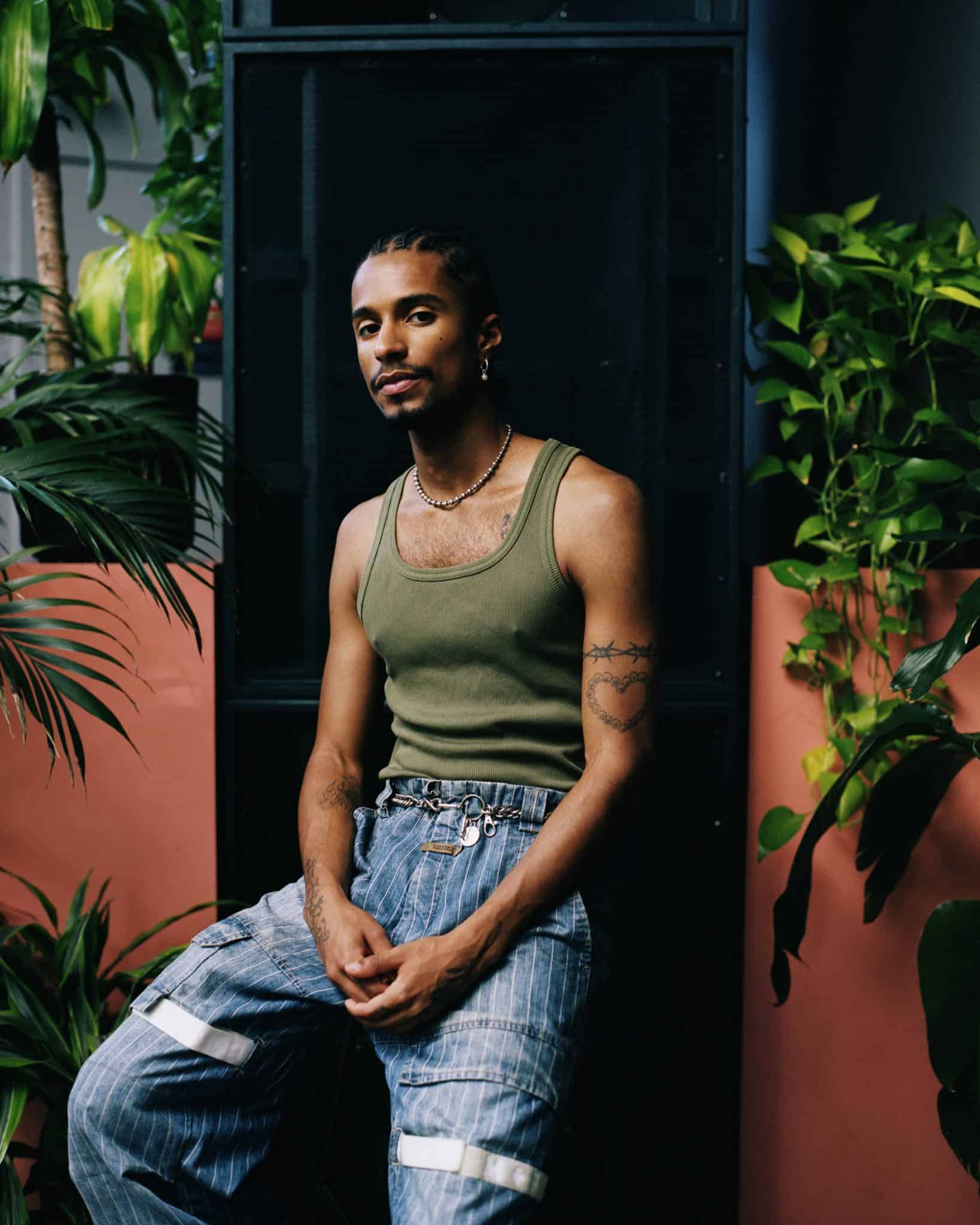 DONIS pronounced (DAH-NIS) is a Afro Dominican DJ/Producer born and raised in New York City. Their style is rooted in the city’s Soulful House Music history. Through the growing club culture in their home borough of Brooklyn, they have expanded their sonic palette playing various styles of electronic music and mixing US regional styles with their Latin/Caribbean heritage. They have become well known in the underground scene playing parties for Papi Juice, Boiler Room, Dweller Festival and regularly playing at local venues like Lebain, Elsewhere and Paragon. In 2022 they dropped a single on critically acclaimed compilation, Where Were You by Somersault Records and has been shelling their residency at renowned club Nowadays.