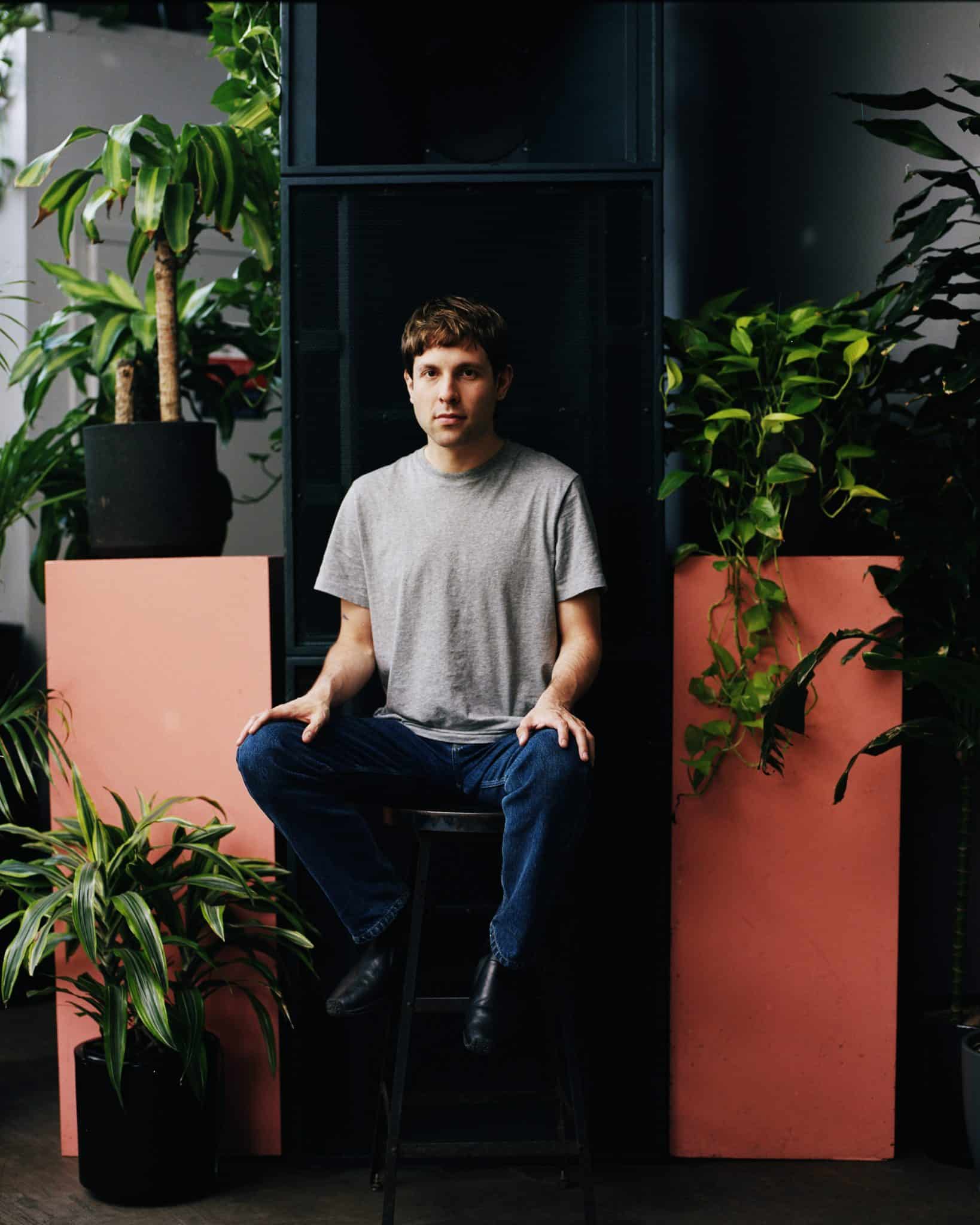 Originally inspired by the dembow rhythms emanating from souped-up Honda Civics during his teenage years in Miami, Piñeyro’s first forays into electronic music production were influenced by reggaeton. Already well-versed in house, IDM, dnb/jungle and downtempo, Piñeyro came up with a dreamier dembow varietal that was softer around the edges, integrating the headspace and soulful atmospherics of ambient and deep house.

Python’s all-tempo DJ style, honed in New York City’s network of dance bars, became an underground phenomenon. Piñeyro would follow his debut album with the deft, melodic Derretirse 12-inch for Dekmantel, as well as DJ gigs and live PAs at Sustain-Release, Unsound, Dekmantel, Tokyo’s Contact club and Printworks to name a few. At home in New York, he holds down a residency at Nowadays in Queens and frequently plays with friends around the city.

With that momentum, Piñeyro prepared for the spring 2020 release of the second DJ Python album, Mas Amable. Then the world stopped. Yet somehow, the album—both a 45-minute piece and an eight-track LP, an ambient composition and a modern club record—was exactly what people needed to hear amidst the uncertainty of lockdown. Gauzy atmospherics stretched over hypnotic  beats like a blanket, spoken word sections by NYC poet LA Warman were listless yet prescient. An ambient house record for a new generation, Mas Amable came in at #1 on Boomkat and Resident Advisor’s list of the best albums of 2020. Other accolades for Mas Amable came from Pitchfork (30 Best Electronic Releases Of 2020, 22 Best Songs By Latinx Artists in 2020, The 100 Best Songs Of 2020), The Quietus, Crack, NPR and many more.