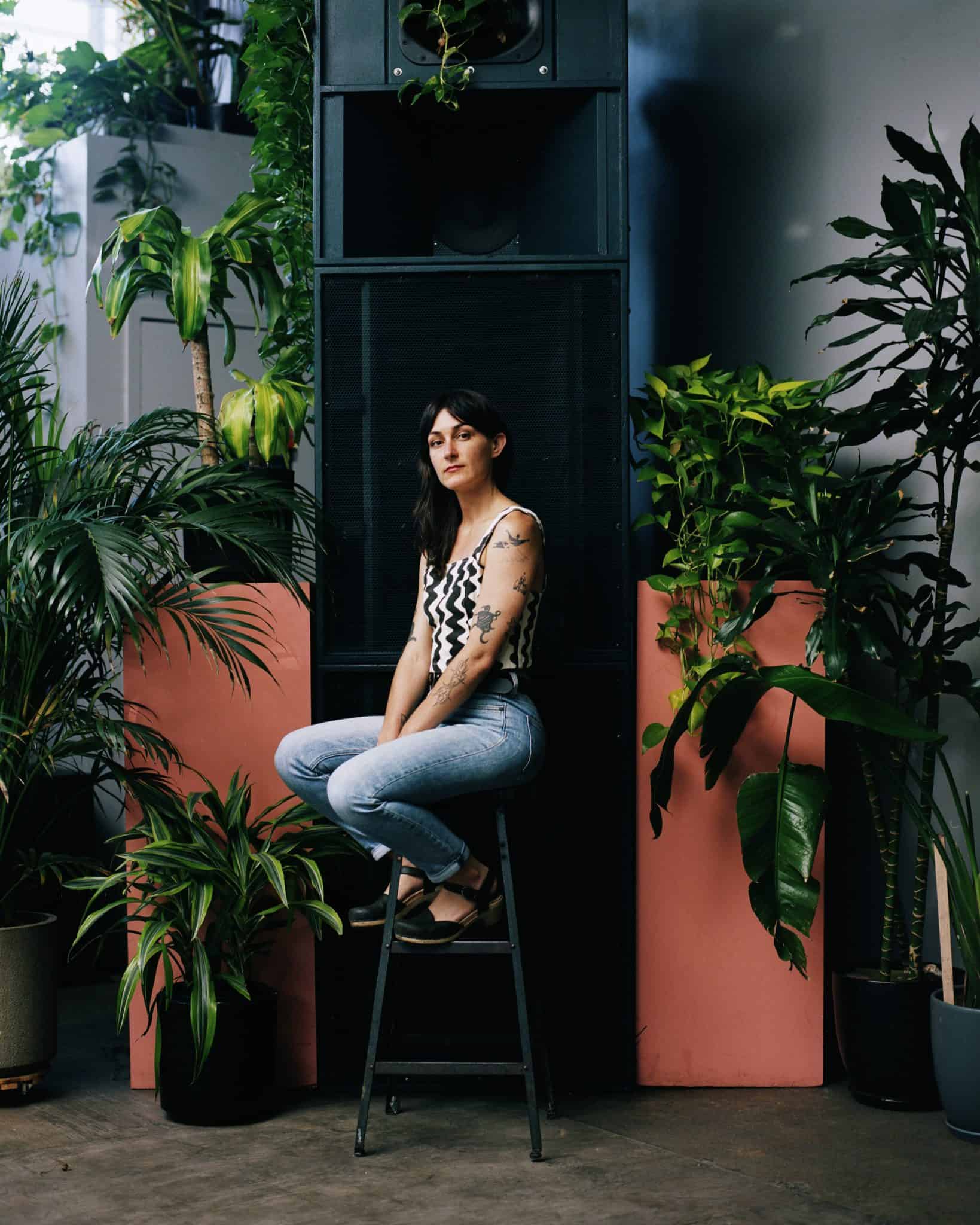 In the current club music landscape, any adherence to specific genres and styles is quickly becoming a thing of the past. Few stages bring this into as sharp relief as New York City, where the return to the halcyon days of its place as a dance music capital of the world has been well underway for some time now. Kristin Malossi’s work as DJ Voices, a founding member of the collective Working Women, and as booker for Ridgewood nightclub Nowadays, encapsulates this new riveting era perfectly and succinctly, imbuing any dance floor she touches with a unique, vital energy. Originally hailing from southern Florida, she spent her formative years in New York as a curator immersed in this multi-faceted and highly-charged scene. She crafted her own niche swiftly, and ever since then has worked tirelessly to champion and center the sounds and creators that moved her the most. From her resident nights at Nowadays, her regular shows on The Lot Radio, to her increasingly frequent sojourns to dance floors across the globe and mixes featured in Fact, Pitchfork and Resident Advisor, she’s bringing the frequencies and sounds that taught her to as many people as she can, and in a voice that is unmistakably her own.

Sunday: Work in Progress with Ciel and CCL